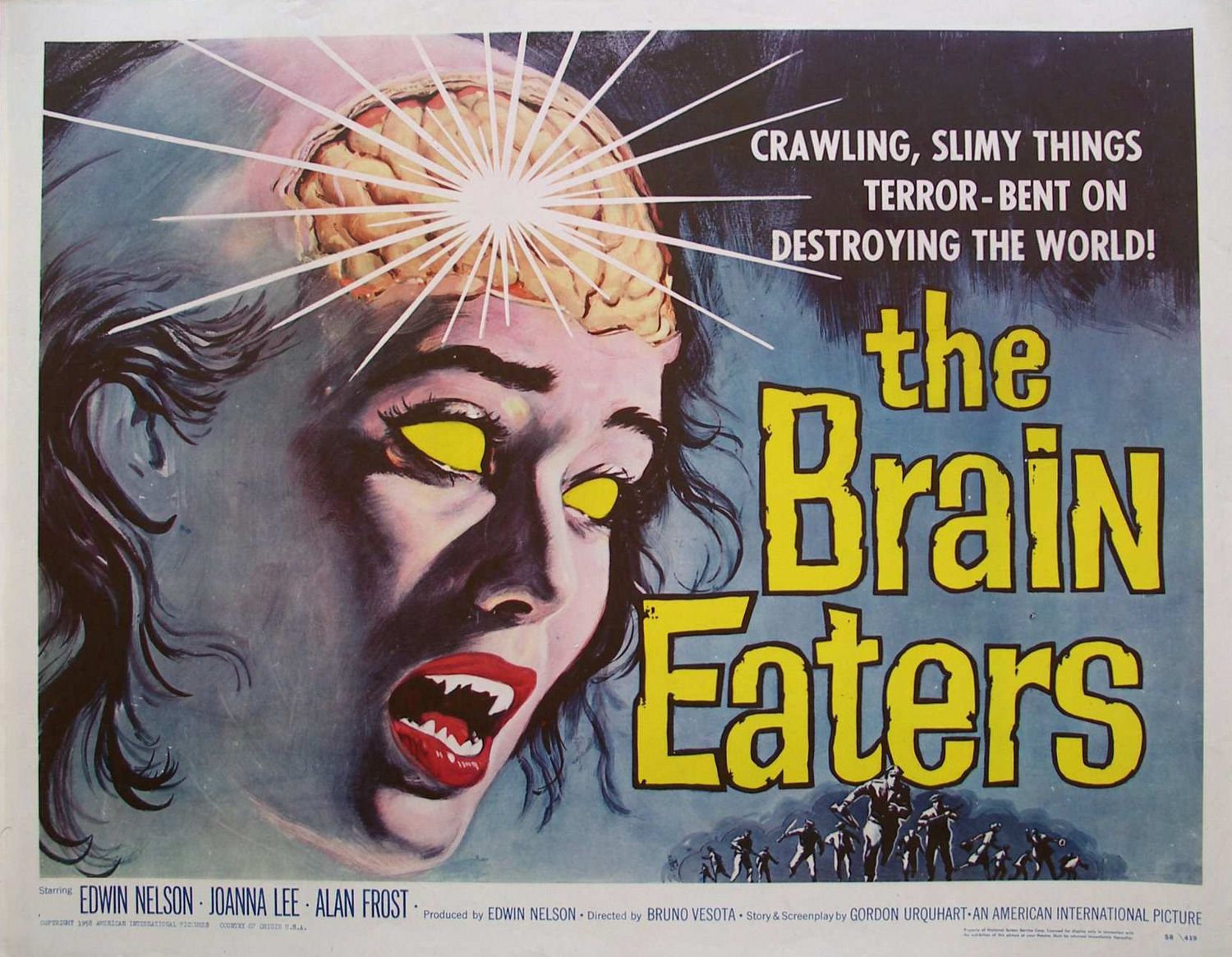 Over the last two decades, discoveries made in the field of cognitive neuroscience have begun to permeate the humanities and social sciences. In particular, the philosophical and psychological implications of the function of so-called ‘visuomotor neurons’ have caused a breakthrough in the understanding of the mind-body relation and of phenomena such as human consciousness, empathy, intersubjectivity, affect, and aesthetic response to works of art. This special issue of Cinéma&Cie aims to evaluate, from a multidisciplinary and critical perspective, both the relevance of the neurological approach for the psychology and the aesthetics of the film experience and, more generally, the epistemological consequences of this approach in the humanities.

The fundamental (and controversial) insight behind neuroscientific findings is that the complex processes of the human mind find in the brain’s architecture and functioning their neural correlates. This correlation is based on a functional link between observation of goal-directed actions or emotions and sensorimotor activation of the observer (Rizzolatti and Sinigaglia, Iacoboni). Unity of action and perception is allowed by an embodied simulation, a basic functional mechanism by means of which our brain-body system models its interactions with the world (Gallese). This proposal falls fully within the paradigm of embodied cognition, according to which cognition depends upon those experiences that come from having a body with various sensorimotor capacities that are embedded in a biological, psychological and cultural context (Varela, Thompson and Rosch). In turn, this paradigm is based on both a phenomenological account of the body and human experience (Husserl, Merleau-Ponty) and on the ecological approach to visual perception (Gibson).

Although at an intuitive level the activity of visuomotor neurons and the mirroring mechanism appear to constitute the ground for a new and empirically-based study of film participation, to date a few steps have already been taken in the direction of a neuroembodied theory of the film experience. Indeed, some neuroscientists not only consider cinema as a metaphor for the human mind (Damasio), but also carry out neuroimaging tests on audiences, aiming to outline a ‘neurocinematics’ (Hasson et al.). Since neuroscientific methods and procedures seem not suited to point out aesthetic, cultural or ethical implications, this proposal has been received with scepticism, as problematic and potentially subject to reductionism. Yet philosophical reflections drawn on neuroimaging experiments provide new tools of analysis and interpretation for film theory. For example, tests showing that human beings learn and relate with each other (and with fictional worlds) on the basis of an immediate pre-reflexive and empathetic kind of comprehension would give empirical consistency to the intuitions of the first aesthetic film theories (Epstein, Balázs, Eisenstein) and would revitalised classical filmology (Cohen-Séat, Souriau, Michotte).

In fact, the project of a new multidisciplinary approach to the film experience – Neurofilmology – would remain unproductive if not concretely applied to film aesthetics and viewer participation. More than metaphorically conceivable as an experimental laboratory setting, the film experience offers a space for testing formal solutions (in terms of point-of-view, editing, camera angles, camera movements, colour, lightning, etc.) that provide, control and regulate sensorimotor activation and emotional involvement. While neuroimaging methods cannot provide an aesthetic judgment on the cinematic style, they may serve as ‘an objective scientific measurement for assessing the effect of distinctive styles of filmmaking upon the brain, and therefore substantiate theoretical claims made in relation to them’ (Hasson et al.).

In contemporary film theory, the development of neuroscientific-based models for the study of spectatorship is part of the project of ‘psychocinematics’ (Shimamura) as a natural evolution of the centrality attributed to emotions by cognitivist film scholars (Grodal). Conversely, phenomenological film theory (Casebier, Shaviro, Sobchack) still seems to harbour some resistance to neurophenomenology (Varela), although the search for a post-dualistic neurological foundation of the film experience could allow it to overcome continental philosophy’s rejection of natural science. The study of the neural substratum of the film experience arises as a terrain of encounter and dialogue between cognitive and phenomenological film studies.

Please send your abstract (300-500 words in English + bibliographical references) and a short biographical note to both adriano.daloia@unicatt.itand submissions.cinemaetcie@gmail.com by September 15, 2013. All notifications of acceptance will be emailed no later than September 30, 2013. If accepted, 4,000-word essays will then be required for peer review by January 31, 2014.