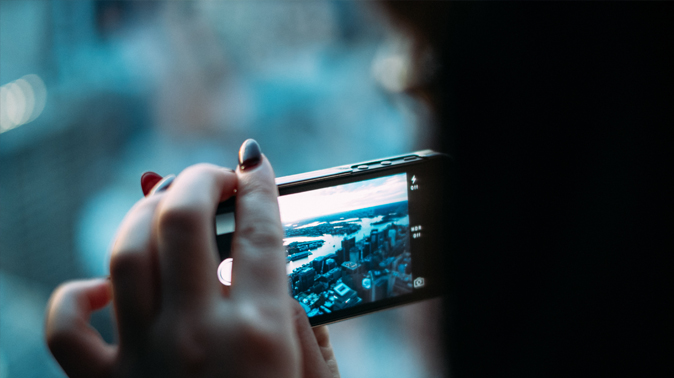 According to the dominant paradigms of contemporary film theory, cinema has not merely come to its end, it has entered what appears to be a perpetual state of having just ended. Cinema, the paradigmatic art of the 20th century and once, according to an earlier incarnation of dominant film theory, the site where the fate of the subject in late modern society was decided, is now living the “haunted un-life” (Christian McCrea 2008) of one of those animation characters who step over the abyss, hang in the air and fall, only to be revived and repeat the exercise in the next shot. Or, to put it in other words: for more than a decade now, we have been living in the age of post-cinema.

The concept of post-cinema revolves around issues of medium specificity and ontology. It focuses on the two classical markers of cinema’s specificity, namely the photographic index and the dispositive of cinema, and designates a condition in which both the index and the dispositive are in question and in crisis. While the most productive accounts of “post-cinema” rarely trace this filiation in an explicit fashion (Shaviro 2010, Denson 2014, Casetti 2015), the label is closely related to the concept of post-media as developed by Félix Guattari (Guattari 1990) in the early 1990s and later adapted into art and media theory by Rosalind Krauss, who speaks of a “post-medium condition” (Krauss 1999), Lev Manovich, who postulates a “postmedia aesthetics” (Manovich 2000) and Peter Weibel, who diagnoses the emergence of a “postmedia” condition (Weibel 2005). What unites these concepts and approaches, from philosophy to art history to film theory, is a tendency not just to diagnose, but to mourn the loss of medium specificity.

The premise of this issue of Cinéma&Cie is that, in the debate about post-cinema, we are rapidly approaching the point where mourning turns into melancholia. Taking a cue from Wittgenstein’s idea of philosophy as therapy for concepts, we propose that the time has come to ask when the post-cinema condition will end, what will come after it, and what exactly the “post” in post-cinema means. More specifically, it is time to ask which ontologies, if any can, do the moving image justice in a situation in which the cinema is merely one of many configurations of film, which other theoretical frameworks may be appropriate and which modes of temporality, and of historiography and analysis, from media archaeology to media ecology, can account for the steady transformation of film’s varying configurations. Moreover, if for film theory, cinema’s loss of medium specificity means the loss of the unity of its object of study, we need to ask whether it is possible to disambiguate the definition of post-cinema, to harmonize the various objects of study listed as “post-cinematic,” and to return to a unified perspective on what would, once again, be an unified object of study.

For this issue of Cinéma&Cie, we are looking for contributions that address the “post-what” and “post-when” of “post-cinema” with a view to the next step to be taken in film theory. Contributions may be based on historical case studies or specific works or bodies of work, or may address methodological, theoretical and philosophical issues of a more general nature. We are particularly interested in interdisciplinary approaches on the threshold of film studies and economics, sociology, history, psychology and art history.

Please send your abstract (300-500 words in English + bibliographical references) and a short biographical note to submissions.cinemaetcie@gmail.com by November 30, 2015. All notifications of acceptance will be emailed no later than December 20, 2015. If accepted, 4,000-word essays will then be required for peer review by March 30, 2016.