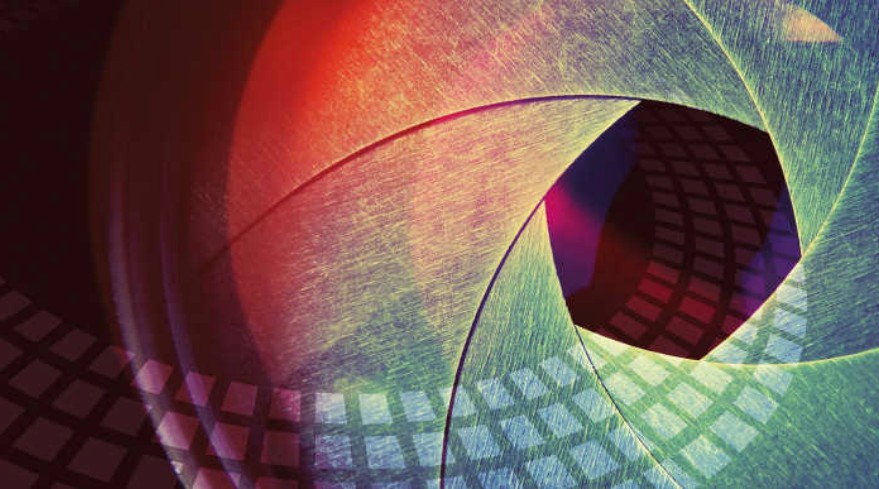 Edited by Stefano Baschiera, Francesco Di Chiara and Valentina Re

This special issue seeks to examine the on-going transformation in the gatekeeping systems regulating the digital distribution of audiovisual content in the European context.

The past decade has witnessed a weakening of the role of traditional intermediaries in the screen industries such as distributors, exhibitors and broadcasters. This is due to a series of phenomena affecting the traditional patterns of film distribution and consumption, such as the shrinking of the theatrical window; the crisis of home video physical formats; the evolution of online streaming, especially after the arrival on the European territory of OTT behemoths like Netflix and Amazon Prime Video (Cunningham and Silver 2013); and finally the dissemination of informal services such as P2P portals and linking sites/cyberlockers.

Many of the early contributions to this field of research underline the disruptive role of these factors in what has been defined as a welcome process of disintermediation (Iordanova and Cunningham 2012; Jenkins, Ford and Green 2013). However, an excessive emphasis on the supposed disappearance of intermediaries could lead to a rhetoric of unconditioned, limitless and ubiquitous content access, and of the democratization of audiovisual culture in the digital age.

On the contrary, this special issue draws on the assumption that, rather than disappearing, intermediaries are instead changing shape through a process of re-intermediation involving a negotiation between several subjects, all interested in maintaining control over content access (Gubbins 2014; Tryon 2013; Crisp 2015; Vonderau 2015). Therefore, the current digital scenario is characterized by the emergence of new forms of intermediation, which include legal battles over licensing and distribution rights, film festival networks as additional distribution circuits, the interface design of digital archives and catalogues, the role of content aggregators, the online positioning of public-service broadcasters facing digital competition, and the “social distribution” made by online communities.

In fact, this process of re-intermediation also concerns informal distribution platforms (e.g. P2P portals and linking sites connected to cyberlockers), which feature new forms of gatekeeping through their own strategies, goals and the constant interaction with formal distribution and its main players (Lobato and Thomas 2015).

The need for an understanding of the main transformations in gatekeeping mechanisms is also important in the field of supranational policymaking. We refer, for instance, to the heated debate surrounding the European Digital Single Market strategy, in which the removal of geoblocking mechanisms (Lobato and Meese 2016) and the possible abolition of exclusive territorial licensing (Cabrera Blázquez, Cappello, Grece and Valais 2016), elicited different responses in a variety of stakeholders, including European producers and distributors, European public-services and commercial broadcasters, global OTT giants or smaller European VOD services, and consumer organisations.

Finally, considering online distribution simultaneously as an opportunity, a challenge, and a threat, also affects the policies and practices of audiovisual archives, which are increasingly compelled to regulating online direct access, for both professionals and non-professional users (such as scholars and students), to their catalogues.

Based on this general theoretical framework, the special issue aims to focus in particular (but not exclusively) on the following topics:

McDonald, K. P., “Digital dreams in a material world: the rise of Netflix and its impact on changing distribution and exhibition patterns”, Jumpcut: A Review of Contemporary Media, 55, 2013.

Perren A., “Rethinking distribution for the future of media industry studies”, Cinema Journal, 52:3, 2013.

Contributors are asked to send an abstract in English or French (300-500 words, 5 keywords, and 5 bibliographical references) and a short biographical note (150 words) to: submissions.cinemaetcie@gmail.com by March 10, 2017.

All notifications of acceptance will be sent no later than April 1, 2017.