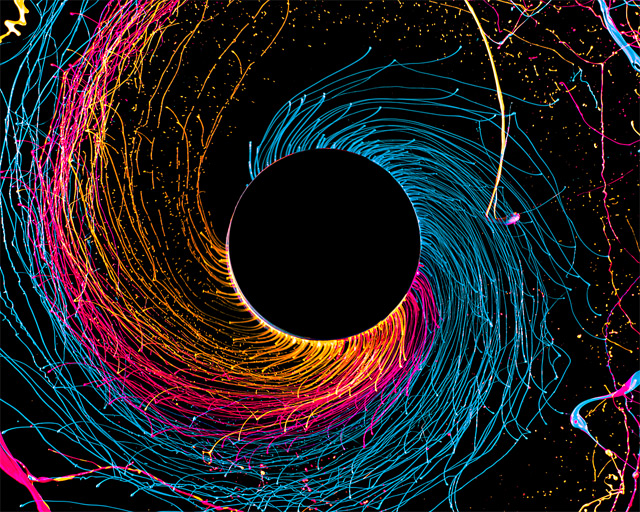 The scope of this issue is to gather papers related to a decisive period in the development of audiovisual media in contemporary Europe: the 60’s and 70’s are linked with different patterns of economic growth and consumption across different countries, but nevertheless related to the diffusion of television and the new technologies in the record industry, from both the point of view of production and reproduction. Such changes determined the emergence of new forms of expression, media aggregation and consumption behaviors with respect to the past.

On the aesthetic front, the period witnessed the pluralisation of popular culture as it became increasingly segmented in complex ways according to factors such as age, genre and social status, a phenomenon which led to a broadening of the horizons, places and use of cultural products. This is the period that marked the advent of a particularly complex relationship between pop, the popular and processes of generification, a relationship which impacted significantly also on the overall organisation of the media system as a whole.

In terms of social aggregation, the identification of communities, especially among the young, became based increasingly on participation in public events (whether political or cultural) which served as concrete manifestations of the tension towards lifestyles and needs which moved increasingly away from traditional cultural affiliations towards a broader, more transnational context. The more overtly political dimensions of the media output of the period came into play, with particular emphasis on the modes of popularisation of the countercultural and avant-garde trends typical of the era, foreshadowing their entering the cultural mainstream.

On the level of production and consumption of media technologies, the importance of such phenomena became the starting point for media narratives that found fruition in genres such as the live recording and the concert film; at the same time, the production of music specifically designed for other media became an established reality, with the introduction to the market of specific products dedicated to film music or with close links to television and radio broadcasts. In this sense there is a need for a more systematic approach to the historical and theoretical framework which sets out, in particular, from questions relating to the sound artefact and its social-technological dimension, the transformation of the soundscape, the change in the status of musicians, and media performance.

The special issue aims at being particularly open to comparative contributions which highlight both the specific characteristics of the national contexts and the features that we might call the “mediatisation” of contemporary culture. We wish to draw out and explore some of the tensions between notions of the underground and mainstream, and the local, national, and international.

The essays can be focused on four specific points of intersection, with the aim of responding in full to the four main research objectives of the issue:

Contributors are asked to submit an abstract (300-500 words, 5 keywords, and 5 bibliographical references) and a short biographical note (150 words) to italianway2pop@gmail.com AND submissions.cinemaetcie@gmail.com by January 31, 2018.

All notifications of acceptance will be sent no later than February 15, 2018. After the notice of acceptance, 4,000-word essays will then be required by May 30, 2018, then they will be subjected to peer review.