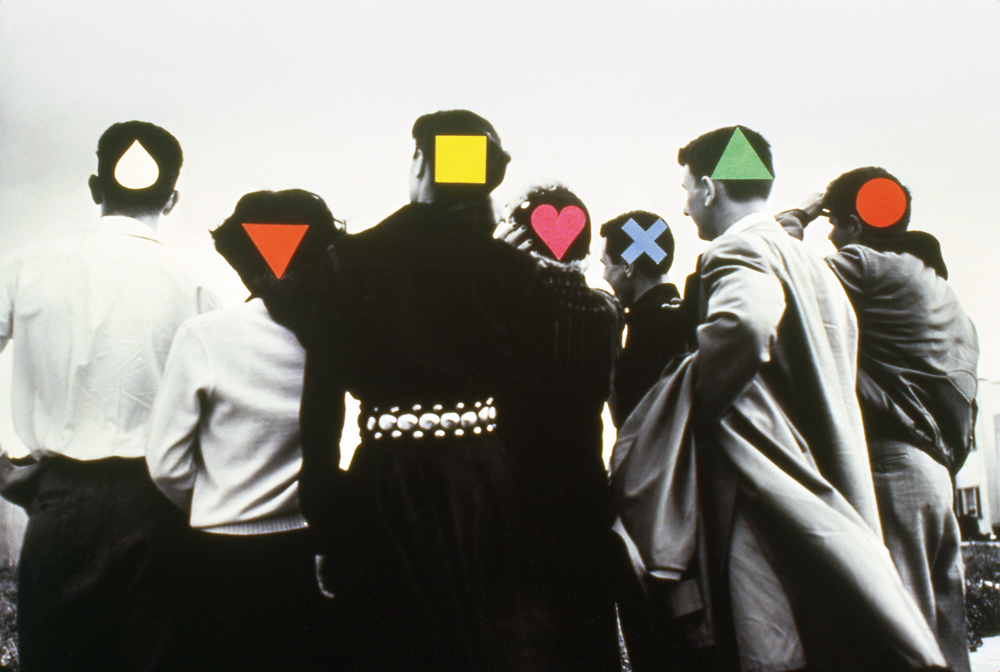 Recently there has been renewed scholarly interest in the technology of cinema, shaped in part by the ongoing digital transformations of the apparatus. Film theorists have long acknowledged a crucial role for technology in shaping new forms of experience, and conversely, recent examinations of the cinematic apparatus have also emphasised the ways in which a given technology itself is a form of mediation influenced by aesthetic choices, other intermedial forms of technology, and broader social and cultural processes. Informed by such insights, this issue of Cinéma&Cie will focus on the technology of cinematic colour, specifically its analogue changes at mid-century, ca. the mid-1930s to the mid-1960s, though studies are welcome that extend this timeframe, particularly for thinking through parallel developments in the Global South. This is the era in which photographic systems such as three-strip Technicolor, Kodachrome, Agfacolor, Eastmancolor, and Fujicolor dramatically transformed cinematic practice – from musicals and melodramas, to animation, experimental, and amateur cinemas – and led to the eventual normalisation of colour over black-and-white cinema around the world. Our emphasis is on how colour functions during the era as a transformative technological and cultural form inherent to image production and reception.

The focus for the issue builds upon and complements recent studies that consider how cinematic colour fits within broader modes of production and consumption, and we seek contributions that explore the ways in which the ‘colour culture’ of cinema is part of the intermedial environment at mid-century. This era is our frame not only because of its technical and cultural transformations, but also because the issue aims to expand the temporal as well as global reach of scholarship on colour cinema. Among the recent publications on colour, on the one hand, a great deal of research has been devoted to colour in the silent era – for example, the groundbreaking collection ‘Disorderly Order’: Colors in Silent Film (1996), Joshua Yumibe’s Moving Color (2012), and the jointly authored Fantasia of Colour in Early Cinema (2015). Current publications on photochemical and dye-transfer colour, on the other hand, focus on precise technologies and filmstocks (e.g. Technicolor in Scott Higgins’ Harnessing the Technicolor Rainbow, 2007, and James Layton and David Pierce’s The Dawn of Technicolor, 2015) or on individual national industries (e. g. Sarah Street’s Colour Films in Britain, 2012). Finally there have been a number of wide-ranging historical and theoretical overviews of colour cinema, such as Richard Misek’s Chromatic Cinema (2010), Paul Coates’s Colour and Cinema (2010), Federico Pierotti’s La seduzione dello spettro (2012), and Edward Branigan’s Tracking Color in Cinema and Art (2017). Drawing from the various methodologies of these works, the issue approaches the aesthetic and cultural features of photochemical and dye-transfer colour beyond strictly technological restraints, in order to put into dialogue case studies from various mid-century technical, cultural, aesthetic, and national and transnational contexts.

A goal of the issue will be to identify and analyse case studies concerning the use of the new, analogue colour processes in both the filmic and intermedial contexts, thus connecting technological changes with broader social and cultural transformations. The mass transition to colour cinema is a complex and long-lasting process that spans mid-century filmic design and technical innovation. Since cinematic styles change slowly and visual regimes transform gradually, often without sudden breaks, this issue takes an expansive view of mid-century colour culture in order to account for the asymmetries of global modernity. During the era, in fact, colour style and cinematic reception interacted with numerous global structures of mid-century modernism and modernity across a wide range of media cultures, from Hollywood and experimental cinemas to various global new waves, for instance, from France to Japan to Senegal and India. Taking a comparative perspective, we aim to examine the transnational circulation of chromatic patterns and technologies while also locating national specificities informed by local taste cultures and economies.

Technologies: forms of adaptation to technical innovations of colour in cinema and other media; paths of diffusion of colour filmstocks and the technical and economic issues faced; the global circulation of colour technologies; the relationship between colour photography and colour cinematography; reassessments of the rise of post-war television and its impact on the transition to colour film; colour in relationship to other technical developments in film form, e.g. widescreen, 3D, stereophonic sound, and innovations in animation.

Aesthetics: theories of colour at mid-century; film style and colour, from classical adaptations to new wave excesses; avant-garde experiments; the relation of technical constraints to aesthetic choices; cultural meanings of colour, such as oscillations between chromophobia and chromophilia, orientalist and racial encodings, and gender stereotypes; colour and genre; emergent colour aesthetics in the Global South.

Practices: interactions between colour in mainstream media and the ‘underground’, from experimental to amateur productions; the exchange and circulation of chromatic patterns across media; the relation of colour cinema to advertising, publishing and print industry, painting and design, and fashion.

Please send your abstract (300–500 words in English + bibliographical references) and a short biographical note to submissions@cinemaetcie.net by June 1, 2018.