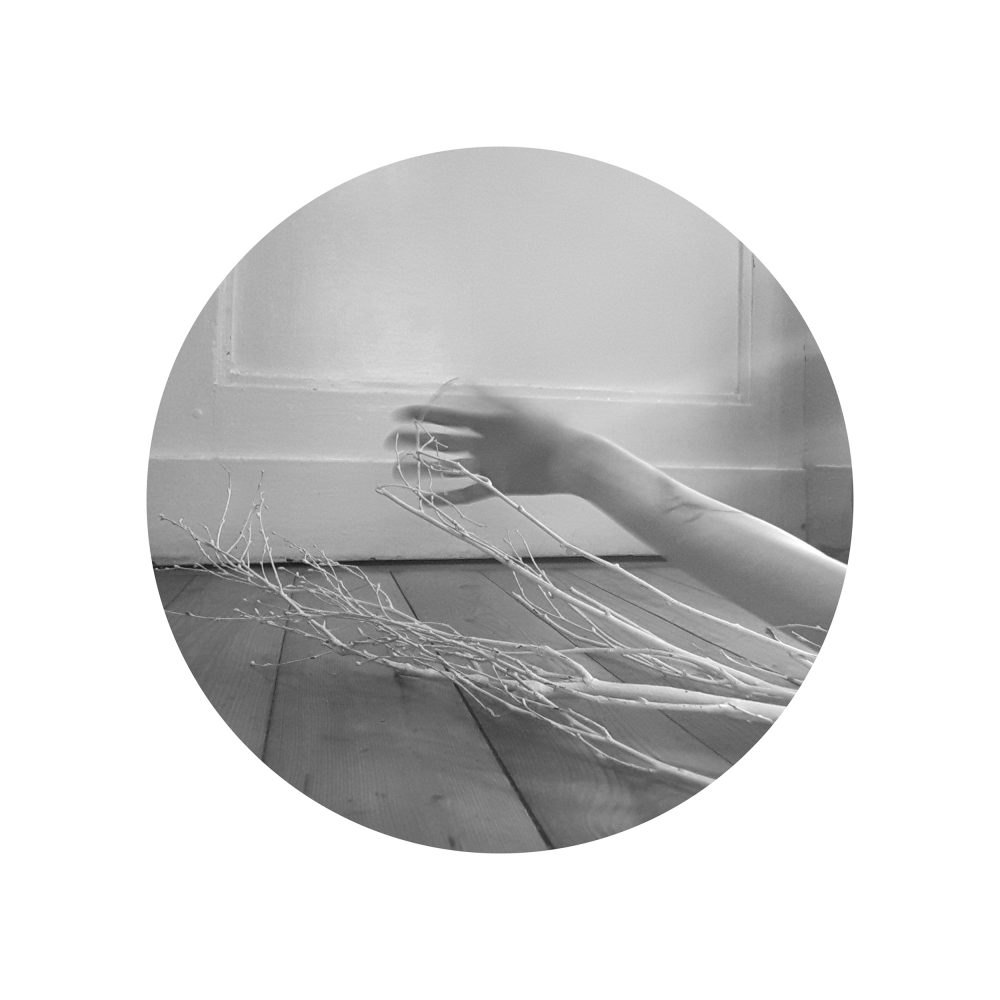 Experimental cinema, as well as experimental video practices, have always been art forms in which women have excelled. Yet, if cinema studies have devoted research – although only recently – to women involved in narrative and commercial films, as directors, actresses, screenwriters, as well in other roles of cinema industry, the history of women’s Western experimental audio-visual production is still little explored and would benefit from being retraced and framed in a wider historical and theoretical perspective.

If women avant-garde filmmakers can be found in publications devoted to the history of experimental cinema (D. Noguez, 1979; A. Sitney, 2002), it has been only in the last 15 years that a few studies have been focused on the presence of women in this form of low-budget, non-narrative cinema, by analyzing both the figure of seminal filmmakers, as Maya Deren or Chantal Akerman (V. Pravadelli, 2000; A. Trivelli, 2003; S. Keller, 2010), and the varied landscape of women’s audiovisual research, particularly in the American scene (L. Rabinovitz, 2003; J. Petrolle, V. Wright (eds.), 2005; R. Blaetz (ed.), 2007). Other contributions on the experimental scene have been recently published in volumes devoted to the wider relationship between women and cinema (L. Buffoni (ed.), 2018), in the last few years investigated in Italy by studies connected to the Forum of Women Cinema and Audiovisual Scholars (L. Cardone, S. Filippelli, 2015; L. Cardone, C. Tognolotti, 2016; L. Cardone, M. Fanchi, 2017; G. Maina, C. Tognolotti, 2018).

Yet an investigation with a transnational and cross-medial perspective, able to shape an international map linking together avant-garde films with contemporary video-based practices is still missing. On the one hand, we need to reshape the history of the avant-garde cinema to include women, most of whom are still forgotten or little explored; on the other hand, we need to map the variety of languages and poetics through which women’s subjectivity has found a cinematic means of expression.

As Feminist Film Theory has suggested (L. Mulvey, 1975; T. de Lauretis, 1984; K. Silverman, 1988; B. Creed, 1993) audio-visual experimental practices have been a privileged place to bring women’s agency to light, as it offered a greater amount of liberty compared to the economic ties of cinema industry. Moreover, by often connecting with different arts languages and places, experimental practices have avoided censorship and so allowed women to push boundaries of sex and gender constructions. In this sense, women’s experimental works have acted as a laboratory for new forms of women subjectivities.

This special issue of Cinéma&Cie is therefore aimed at tracing experiences of women’s practices at the intersection of cinema and the arts by intertwining a theoretical and historical approach through the analysis of cases of studies from the mid-century up to the present time.

We welcome papers addressing (but not limited to) these topics:

Please send your abstract (300–500 words in English + bibliographical references) and a short biographical note to submissions@cinemaetcie.net by May 10, 2019.