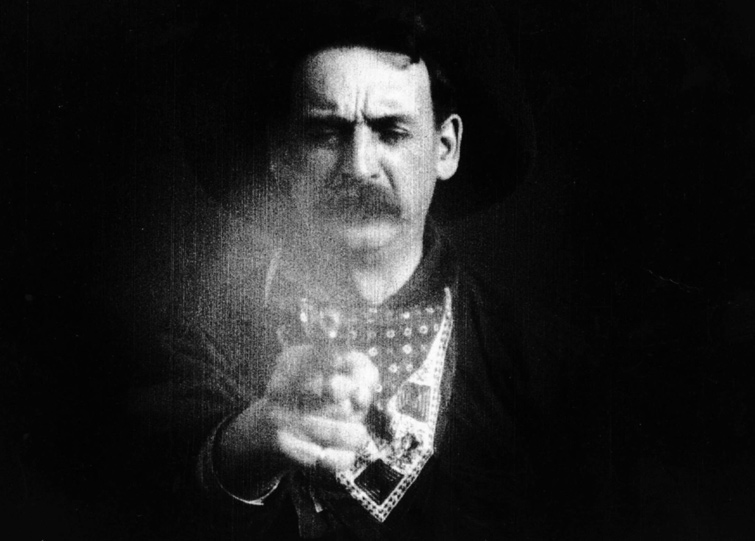 Following the so-called “digital revolution”, dramatic transformations have affected the ways in which cinema is produced, consumed and perceived, to the extent that it seems to have gone “beyond” itself: beyond its very language and discourse; its traditional consumption practices and spaces; its position and function within the social (as well as the medial) sphere. As a consequence, during the last two decades, research in film studies has significantly widened its scope: the study of cinema has been re-articulated in several fields of inquiry and through a variety of methodological approaches and (inter)disciplinary perspectives, in an attempt to keep up with these most recent developments.

This section of Cinéma&Cie aims therefore to function as a permanent observatory of this “beyondness”. Specifically, it provides a space to re-discuss the thresholds of the cinematic medium, as well as the boundaries of traditional film studies, by addressing a variety of under-investigated contexts and objects through innovative and unconventional approaches and references. Beyond Cinema encourages proposals related to the following main frameworks:

Cinema Beyond the Film Text. Cinema in a transtextual perspective: intertextual, metatextual and hypertextual relations among films, and/or between films and other cultural products; practices of appropriation of pre-existing images (found-footage, archival footage, collage films, and so on).

Cinema Beyond the Cinematic Medium. Cinema in a transmedia perspective: remediations and intermedial practices; processes of translation, differentiation, assimilation, hybridization and mutual exchange with other media formations, on both the aesthetic and material level.

Cinema Beyond the Movie Theatre. Cinema in a translocational perspective: the relocation of cinema and new forms of circulation and consumption (from mobile phones to urban screens); musealization and exposition of cinema and films; non-institutional forms of filmmaking (amateur cinema and non-theatrical genres, such as the medical, industrial, touristic film, etc.).

Cinema Beyond Film Studies. Cinema in a transdisciplinary perspective: intersections between film studies and other disciplines, from both the humanities and hard sciences (cinema and philosophy, cinema and neuroscience, cinema and cultural studies, etc.); the role of cinema as a didactic tool and as an instrument of scientific inquiry.

We invite the submission of articles in English or French (max 5,000-6,000 words), edited according to the journal’s style guidelines. Contributors are also asked to provide an abstract (300-500 words), 5 keywords, and a short biographical note (150 words).

Submissions should be sent to beyondcinema@cinemaetcie.net.

As a permanent call for essays of a biannual journal, Beyond Cinema presents two fixed deadlines for submission every year, as follows:

Authors will be notified of acceptance or non-acceptance within one month of submission. Once their article has been assessed for suitability by the section’s editors, it will then be peer-reviewed by anonymous, expert referees.